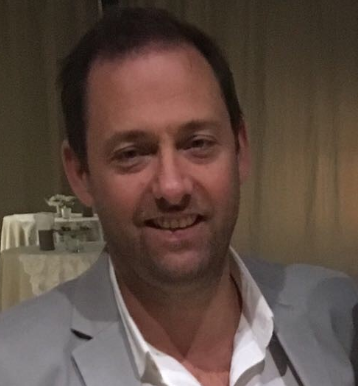 News just in – the horse goes in front of the cart

One of the more perplexing questions I am often asked as a content strategist is: “What content formats do C-suite executives engage with the most? Video? Infographic? Blog?”

It can be quite infuriating. Not only because I can’t (in good faith) answer it, but also because if people are asking this, it means the point about what makes good content hasn’t yet got across.

Of course, if you were to dig around online for long enough you may well find figures telling you that video is the way to the C-suite’s heart, or infographics are the best way to get information across to time-poor executives.

But these numbers, in isolation, aren’t worth a dime. And they’re certainly not worth the time you’d spend looking for them.

“We want to make a video”

The rise in popularity of video content has meant that increasingly, requests like this are commonplace. Sometimes though, it’s worse even than that:
“We want to make a three-minute video”.

To which the only correct response is…”Why?” What possible reason could there be, from an audience perspective, for making a video that is dead-on three minutes? And while we’re at it…why are we making a video at all? What’s it going to say? Who is it talking to? Why should they care?

Why, in short, are you starting with the format, rather than the story?

“What possible reason could there be, from an audience perspective, for making a video that is dead-on three minutes? And while we’re at it…why are we making a video at all?”

Let’s play a game. What was the last piece of B2B content you actually engaged with?

Not easy to remember is it? That’s because getting people to engage with B2B content isn’t easy. If it were, I’d be out of a job. But assuming you did manage to remember one piece of content – can you also remember why you engaged with it?

I’m willing to bet it had nothing to do with whether it was a video or an infographic. In all likelihood, it was because it grabbed your attention, and it said something you were interested in hearing, at a time you were willing to hear it.

Format is – or at least should be – the very last piece of the content jigsaw. Grabbing and keeping people’s attention with an interesting story that is relevant to them – and at the right point in the customer journey – is where the time and effort (and money) should be spent.

Because if you’ve got a good story – one that finds the sweet spot between customer interest and the desired message – the right format will more often than not suggest itself. 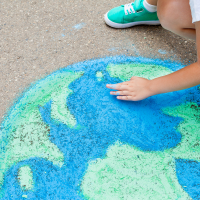 Top takeaways from our Head of Strategy after the ... 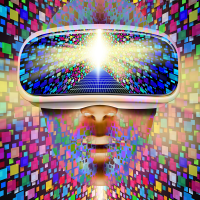 Customer experience is essential for B2B and the m... 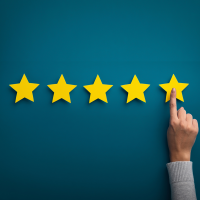 Show the actions of your brand purpose and inject ... 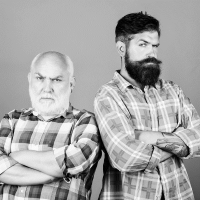